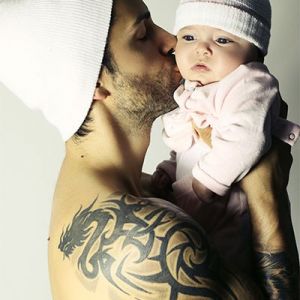 In time for Father’s Day, Gleeden the leading extramarital dating app made by women, reveals 5 of the hottest British celebrity dads that women could not resist.

There is something undeniably sexy about dads, especially when they are hot, famous, and with the charming reputation of an English man. Not surprisingly, when it comes to them, women are willing to cheat on their partner without thinking twice.

Gleeden - the first portal for extramarital encounters in Europe made by women with over 6 million members of which there are over 250,000 in the UK – has conducted a survey revealing the top 5 favorite celebrity dads that haunt British women’s steamy dreams. The survey that was conducted on 1000 female members on the platform, has unveiled the most desirable and sexually appealing famous dads that no women would resist.

Here are the top picks:

Prince Harry fills the top spot on the list with 36% of votes. This is no surprise as he was already crowned Britain’s Hottest Dad, as well as, the sexiest dad alive by People Magazine back in 2019.

When thinking of hot celebrities in the UK, David Beckham definitely springs to mind. Former England captain takes the second spot after Harry with 28%. Father of four he has the power to instantly send women’s maternal instinct into overdrive!

20% of members voted for Orlando Bloom who ranks third on the list of the favorite fathers! Whether as Legolas in the “Lord of the Rings” saga or as Will Turner in Pirates of the Caribbean, he undoubtedly makes women’s swooning reach high level!

TV chef Jamie Oliver clearly makes fatherhood look tasty and mouth-watering! This father of five takes the fourth spot on our list with 9% of women voting him! Looks like some women prefer a man with cooking skills to the one with toned abs. A talented, gorgeous chef that raises the temperatures not only in the kitchen but also in most women’s fantasies.

Finishing up the list, with only 7% of votes, Jude Law is the last sexiest actor women dream about this ranking. He often plays the role of the charming guy who turns out to be a total bastard, which makes him so damn irresistible that he should be illegal! 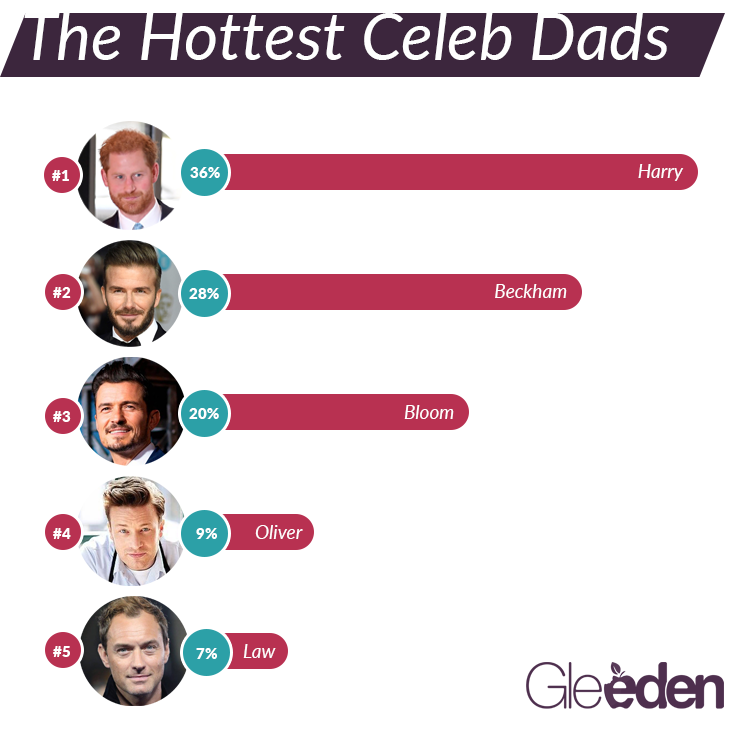 *Gleeden.com online survey conducted from the 9th to the 14th of June 2020 among 1,414 female subscribers based in the UK.

Despite government’s new regulations on social distancing, 60% of cheating partners will keep flaunting the lockdown rules in order to have sex with their lover or mistress.

How to cheat during lockdown without getting in trouble!

With the partner always around cheating has become harder than ever before! Here’s how to make it through the lockdown.