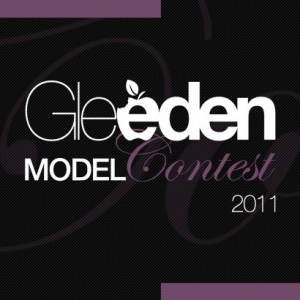 Meet the winners of the Gleeden casting!

The French and Spanish winners of the contest are to become to new Gleeden muses, congratulations to them!

On last March 1st Gleeden launched a grand European casting to find the face of its future international campaign. Hundreds of young women from all corners of Europe applied to this irreverent (to say the least!) contest.

After having been put to the test by the “likes” of Facebook users, about twenty of them competed on March 31st at the Paris Salon du Louvre for the face-to-face casting. Members of the jury included Gleeden, Playboy Italy, Casting.fr, makeover artists “Black and Red”, the creator of Nunettes, and Nicolas Deuil – host of Mens’s up TV.

Deciding between the contestants was a difficult choice, but the jury finally decided to pick two winners: one French, the other Spanish!

Ambre, a beautiful French brunette, will be the face of the next Gleeden campaign.

A runner-up was also chosen:

The jury was charmed by Spanish contestant Jennifer, who was awarded the second prize 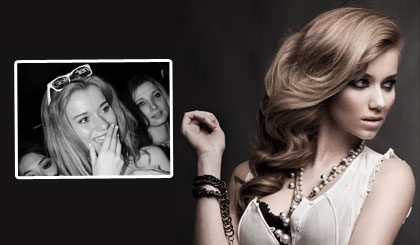 She as well will participate in a future Gleeden campaign. Bravo!

When infidelity drives the plot

Adultery is a choice topic for cinematic narratives, partly because of the many possibilities, points of view and messages it has to offer.